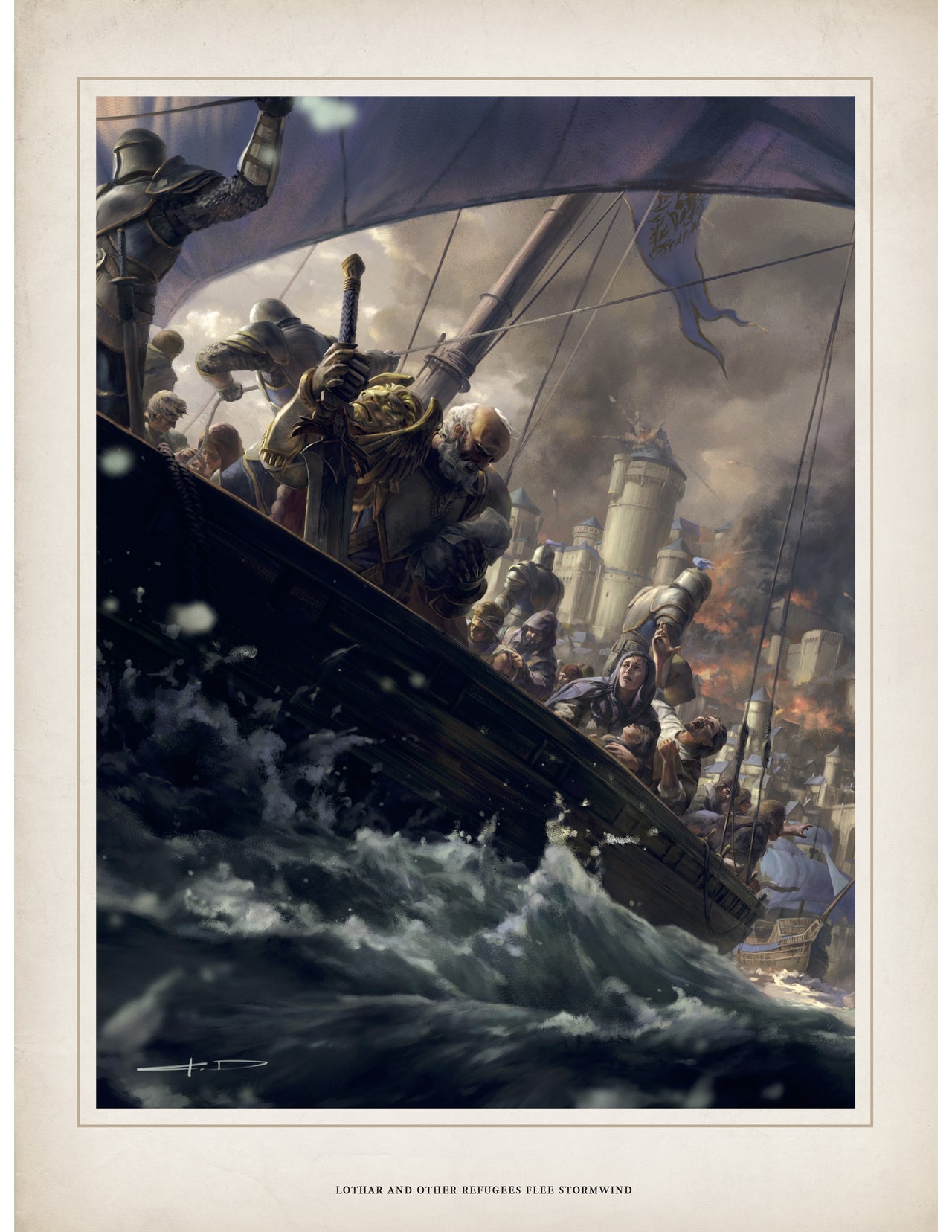 Blizzard Entertainment and Dark Horse Books are proud to present the third installment of their bestselling World of Warcraft Chronicle series! Like its predecessors, Volume III features beautiful full-color artwork by Peter Lee, Emily Chen, Stanton Feng, and other fan-favorite artists, as well as intricately detailed maps and spot art by Joseph Lacroix. Bolster your knowledge of Warcraftlore with this striking third volume!
The drums of war thunder once again . . . World of Warcraft redefined online gaming for millions and millions of people, and in the fifteen years since its launch, each new chapter in the game's story has been bolstered through the Blizzard Entertainment's incredible cinematics. The Cinematic Art of World of Warcraft goes behind the scenes with the team who built the game's stunning movies. With never-before-seen concept art and accounts of the creative and technical process, this is the definitive visual gallery of how countless artists brought the world of Azeroth to life in incredible detail and motion. The first installment in a new series, The Cinematic Art of World of Warcraft: Volume 1 is a visual chronicle covering the cinematics from the beginning of World of Warcraft through to the Warlords of Draenor expansion.

Blizzard Entertainment and Dark Horse Books are thrilled to present the next installment of the wildly popular World of Warcraft Chronicle series. Volume 2 will reveal more sought-after details about the game universe's history and mythology. Showcasing lush, all-new artwork from fan favorites such as Peter Lee, Joseph Lacroix, and Alex Horley, this tome is sure to please all fans--casual and collector alike.
It's an epic quest to save the world of Azeroth from the forces of the Undead Scourge! 'Warcraft: The Sunwell Triology' chronicles the adventures of Kalec, a blue dragon who has taken human form to investigate a mysterious power, and of Anveena, a beautiful young maiden with an enchanting secret. 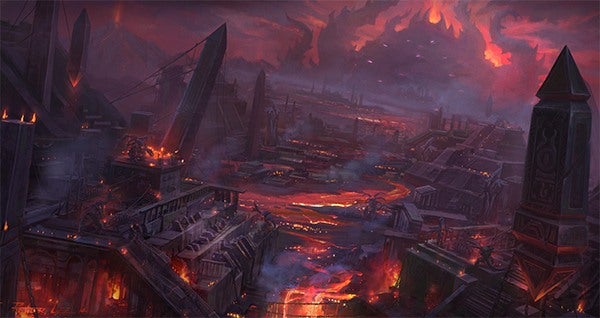 Looks at the philosophy behind some of the biggest names in pop culture, including movies, video games, music groups, and more.
From Soldier: 76 to Ana, Tracer to Symmetra, discover the history behind Overwatch's heroes. How did Bastion become part of the team? Why did Ana Amari disappear? Where did Tracer get her catchphrase? Learn all this and more in this hardcover anthology of the first twelve issues of Blizzard's Overwatch comics, written and illustrated by an all-star creative team including Matt Burns, Robert Brooks, Micky Neilson, Nesskain, Bengal, and more. Whether you're an Overwatch novice or a Grandmaster, this is an essential companion!

The Chronicles of Narnia series has entertained millions of readers, both children and adults, since the appearance of the first book in 1950. Here, scholars turn the lens of philosophy on these timeless tales. Engagingly written for a lay audience, these essays consider a wealth of topics centered on the ethical, spiritual, mythic, and moral resonances in the adventures of Aslan, the Pevensie children, and the rest of the colorful cast. Do the spectacular events in Narnia give readers a simplistic view of human choice and decision making? Does Aslan offer a solution to the problem of evil? What does the character of Susan tell readers about Lewis’s view of gender? How does Lewis address the Nietzschean “master morality” embraced by most of the villains of the Chronicles? With these and a wide range of other questions, this provocative book takes a fresh view of the world of Narnia and expands readers’ experience of it.