Get iTunes on iOS, Android, Mac, and Windows

As the interim President, Barry Al-Fayeed seeks to build a new Abuddin – with a government by the people. But the nation’s distrust of the Al-Fayeeds and perception of Barry as “an American” may be obstacles too great to overcome.

As the interim President, Barry Al-Fayeed seeks to build a new Abuddin – with a government by the people. But the nation’s distrust of the Al-Fayeeds and perception of Barry as “an American” may be obstacles too great to overcome.

Barry learns his hold over Abuddin is weak; Sammy begins a risky relationship: Ihab discovers an outlet for desires for revenge; Fauzi is thrown into a political role upon returning to Abuddin; and the future of Abuddin is threatened.

Barry and Molly try to prevent a personal tragedy; Fauzi and Daliyah grow closer; and Ahmed uncovers a dark secret from Nusrat's past.

A disaster hits the country and Barry and Molly respond in different ways. Also: violent protests break out; Fauzi and Leila begin their political campaigns; and Al-Qadi is caught between Islamic factions. 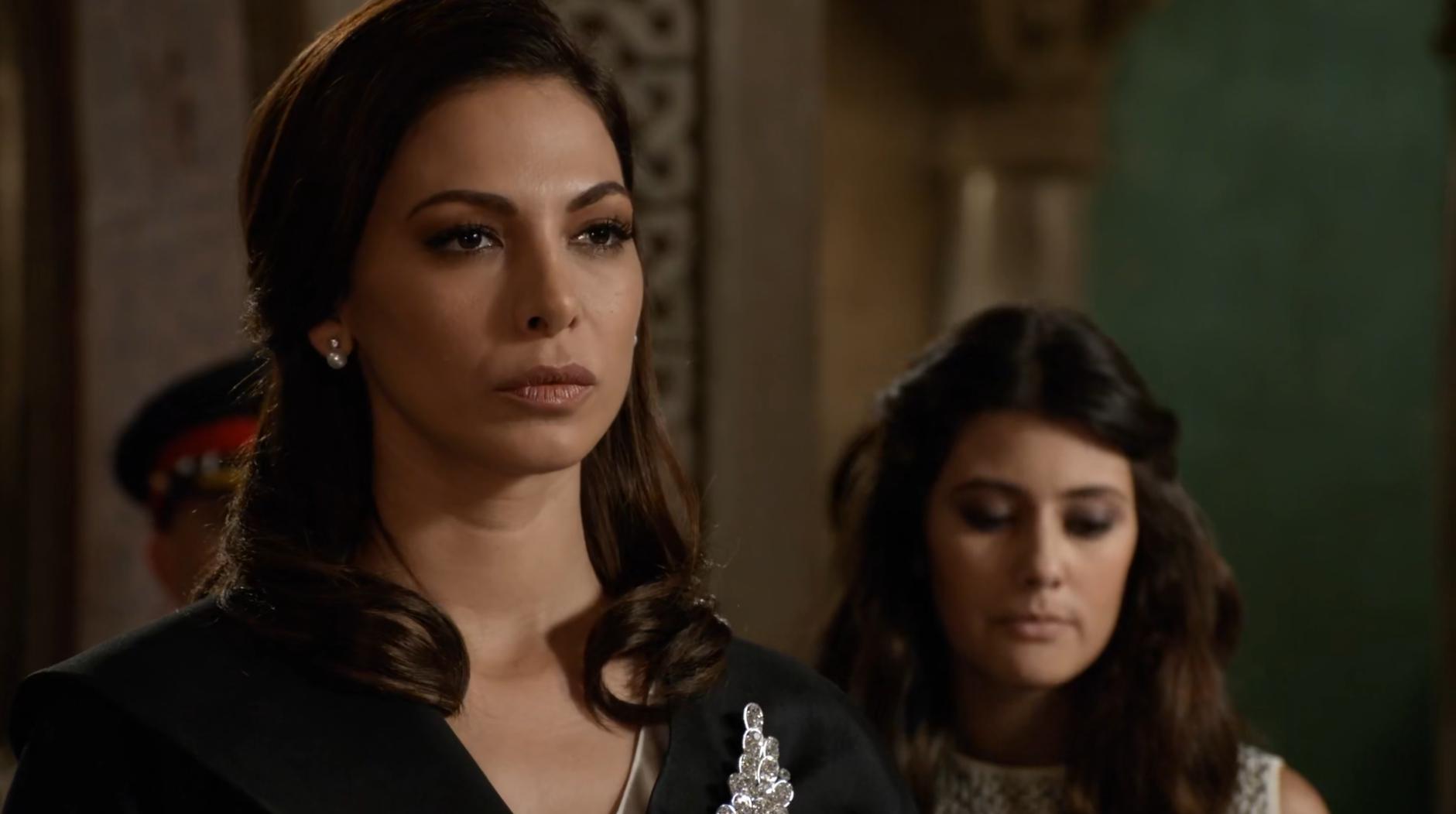 Daliyah is put in danger due to Barry's policies; Al-Qadi tries a risky plan to bring peace; Daliyah feels conflicted after Fauzi puts his feelings on the line; Barry cracks down on the political process as elections get out of control; and Leila is at odds with her sister over her relationship with Cogswell.

Barry becomes reclusive following Emma's death and pushes his allies away. Also: Leila leaves the government in protest and forms a surprising partnership; Cogswell takes drastic actions against a blackmailer; Ihab and Mahdiya develop a connection; and the Caliphate plans an invasion of Abuddin.

Molly returns to Abuddin to pursue her daughter's killer; Mahdiya is given a critical job; and Leila and Cogswell try to enjoy a brief retreat; and Barry takes a hard line with the country.

Chaos reigns in Abuddin and Daliyah asks Fauzi to leave and takes a stand against Barry. Elsewhere: Barry allows Maloof to take down Leila's opposition; Ahmed pressures his mother to give up; and Coswell makes a bold move that threatens his career.

In the third season finale, Barry and Molly are on the brink of war with the Caliphate; Leila makes a bold political move that risks a possible betrayal; and Barry and Daliyah's relationship hits a final reckoning.