I know this question has been asked before but I think this might be related to Windows 10, and it's quite new. I installed Windows 10 recently, a few days ago, and everything has been working fine. But today I tried to open up Steam and it just would not respond. I tried again and again yet the same thing would happen. I did some research and I could not find a solid solution other than it just fixing itself. I don't know if I even want to bother reinstalling it because it sounds like that does not work.

On a laptop with the same specs (which I will list soon) it seems to be working fine which is also on windows 10. When I try to change the compatibility from 8 to 10 it does not have a 10 option. I tried doing a Steam Client Service Recovery, and it has not worked. I got past the login phase but it just froze again.

I have not done anything out of the ordinary recently as far as using steam Atheros c9337 wireless network controller driver windows 7 64 bit.

So why are origin download speeds bad all the time? I have a 100mbps connection, there is no excuse foe this trash. Steam can download a 50gb game in like. Jan 24, 2017 - Everyone knows how crappy download speeds on the PS4 are. After running some tests, he found that his PS4's were downloading. When i download anything from Xbox Live store i get 60MB/s easy. Cant wait to try this. PC and Xbone download fine, up to 9 Megabytes a sec (from good servers). 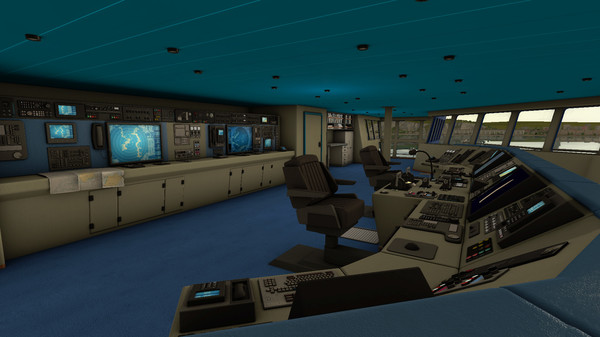 Support would be most appreciated. Thanks!

From personal experience, I get from 7-10MB/s average download speeds through Steamcache while downloading a game that is NOT already in the cache and and an average of 13.7MB/s without Steamcache intercepting the data at all. The connection I'm paying for from my ISP caps out at 14.5MB/s.

After a game is cached, I achieve somewhere between 30-45MB/s through my network from the Steamcahce box if I reinstall it on the same or different machines (it's very consistent even on differing hardware).

I have my Steamcache box running on Ubuntu Server as a Hyper-V guest with Windows as a host OS, and only gave the VM 1GB of RAM since it didn't seem to need much more than that. I passed a 7200RPM 2TB drive directly to the VM as a second drive mounted to a folder in the Ubuntu Server VM in which Steamcache is dumping its depot data directly to the disk, and Windows, the Steamcache Box, a PiHole DNS server (running as a second Ubuntu Server VM) running together on a single Gigabit link. I have pfSense in a third VM working as my router / firewall through a dedicated addon dual NIC.

Long story short, my setup is a bit crazy and probably not ideal, but despite that, I slightly exceed the rates you're reporting in my personal case.