Kevin MacLeod (/məˈklaʊd/mə-KLOWD; born September 28, 1972) is an American composer and musician.[1][2] MacLeod has composed over 2,000 pieces of royalty-free library music and made them available under a Creative Commons copyright license.[3][4][5] His licensing options allow anyone to use his music for free as long as he receives attribution, which has led to his music being used in thousands of films;[6] as of March 2019, MacLeod has over 3,000 composer credits listed on the Internet Movie Database (IMDb).[7] His music has been used in some commercial video games and videos by online content creators such as CollegeHumor, The BlueMilk Podcast, Fact Fiend, Caddicarus, Hydraulic Press Channel and Good Mythical Morning.[8]

MacLeod decided to release his music under Creative Commons licenses in order to maximize the number of people who can listen to and use his music.[9] According to him, part of his reason for allowing people to use his music for free is his belief that the current copyright system is broken; he feels powerless to change the entire system on his own, but hopes to create 'an alternate body of works that is able to compete with them'.[9][10] 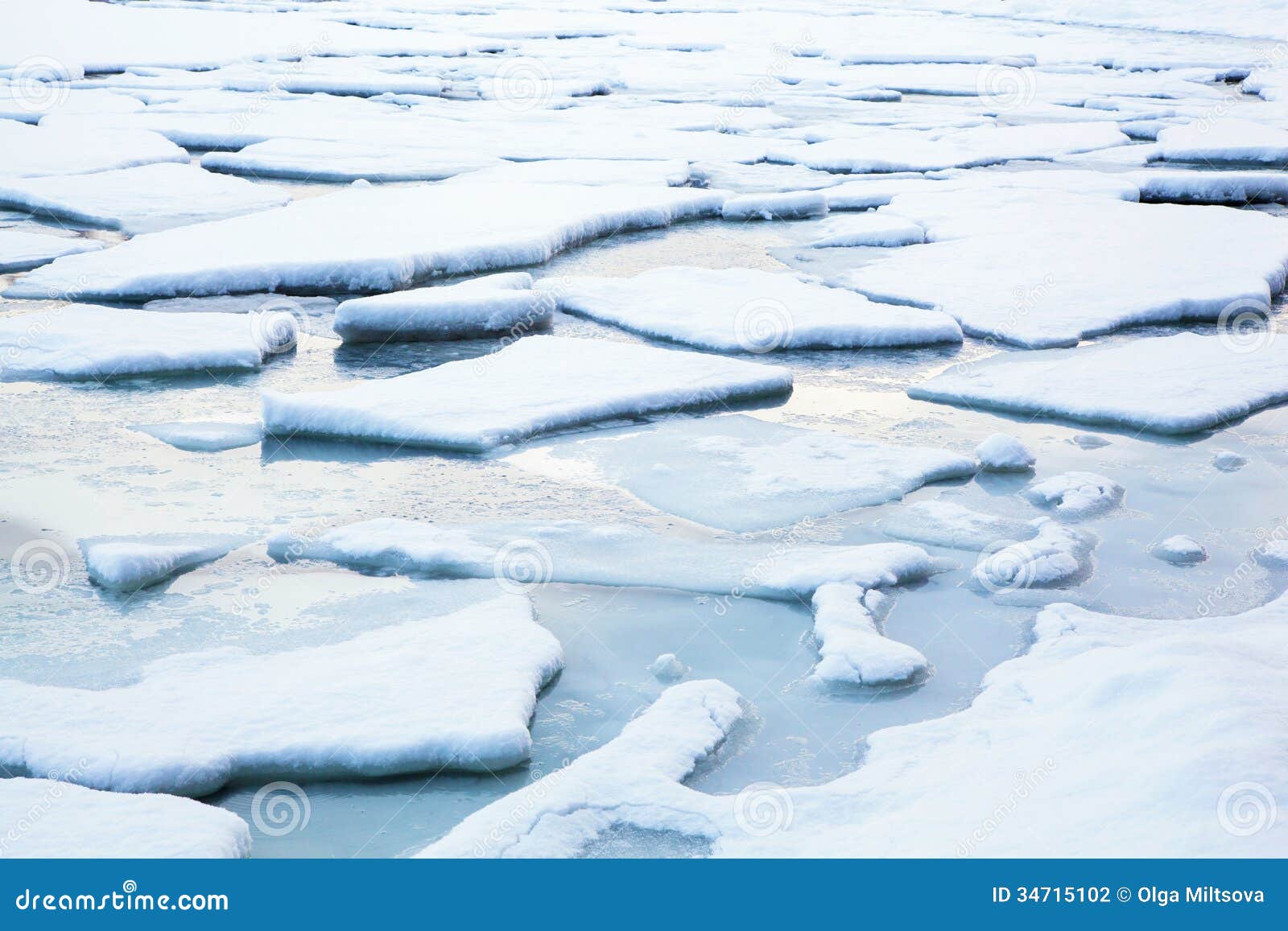 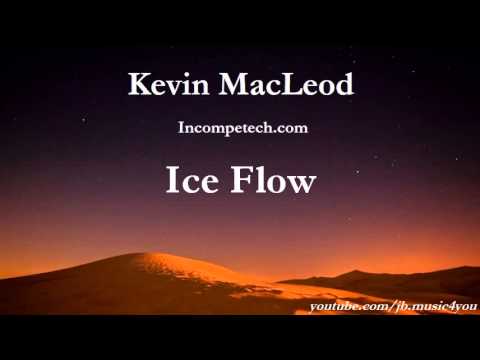 MacLeod's most popular license is the CC BY; as long as he receives credit in the description of video or song, his music is free to use.[11] A no-attribution license is also available for people who are unwilling or unable to provide credit to MacLeod; this license costs $30 for one song, $50 for two songs, and $20 per song for three or more songs.[11]

MacLeod has also created FreePD.com, which collects new public domain sound recordings by various artists. Rather than waiting for old copyrights to expire, he hopes to provide a quality library of modern recorded works by artists who explicitly release their music into the public domain.[12] Some of MacLeod's own music is available on the website as well; he explains that these songs are 'not commercially viable in the traditional sense, and just add clutter [on his primary website] which hinders people in finding the pieces that they may want.'[13]

MacLeod is the subject to a documentary film titled Royalty Free: The Music of Kevin MacLeod.[10][14] It is scheduled to be released in 2019. Ryan Camarda, the film's director and producer, ran a fundraising campaign on Kickstarter with a goal of $30,000; by the end of the campaign, 524 backers had pledged a total of $30,608.[14] According to the Kickstarter page, the amount was needed for transportation in order to conduct in-person interviews with the various subjects featured in the film.[14]

In 2015, MacLeod was awarded the International Honorary Web Video Award at the 2015 German Web Video Awards by the European Web Video Academy for his lifetime achievement in influencing the German web video community.[15][16]