After taking somewhat of a break in 2016, August Alsina returned to the music scene last week with the release of a new song called “Drugs.” The New Orleans crooner would announce soon after that would also serve as the title of his forthcoming third solo LP due later this year via Def Jam Records. Just days after releasing the music video for “Drugs,” Alsina drops a sexy cut “Wait.”

No word yet is this will see life on the album or not, but considering it’s an Apple Music release the chances are highly likely. Hit play and let us know what you think of the sultry R&B ballad. (Single available on 991Nation)

Don’t think for a minute that I’m a fool
Don’t know what I’ll do if I lose you
You need someone who will be there to hold you
I can’t even say that it’s fair, but I do
Hoping I will always be here if you need me
What I gotta say isn’t easy

When August Alsina released the single 'Drugs' last week, it turned out to be one of the top songs of the week with 43,000 views and 27 comments. A week later, HNHH users' guilty pleasure has released visuals for this syrupy track. 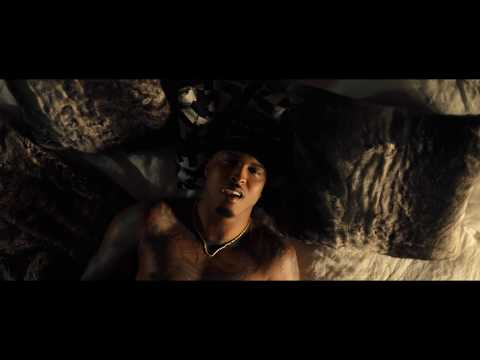 Drugsis also the title to the Louisiana crooner's upcoming album. No word yet on its release date.